The Making of the Legend of Zelda, Piano in McKinney Texas - 7 Notes Yamaha Music School
Top

The Making of the Legend of Zelda, Piano in McKinney Texas

The video creation process for the Legend of Zelda was our trickiest yet. Securing the spot for filming was quite a wonderful thing, thanks to the generous support of the Mayor of McKinney, Texas, George Fuller. He owns the beautiful Crotia inspired Adriatica Villa and we were honored as to have the Zelda video be filmed there. It was thanks to the him we could secure the Drone footage from Bruce Quernemone, whom was generous enough to help us in this project. Metroplex Piano generously delivered the GB1 grand piano and it was a nerve wracking experience watching them haul a baby grand on a single dolly. The time of day we started was 8:00 am, and we were finished filming the piano scenes around 4:00pm.

It may be noticeable that the footage’s light sources are not perfectly in synchronicity and is corrected from contrast, exposure, and other digital manipulation in after effects.

The player herself, Eileen Tan, practiced the Zelda music by Koji Kondo for weeks prior to shooting. After the long shoot with a fixed camera on a tripod, a stabilizing camera, and drones, I had a nasty sunburn. Extra footage around the area helped to keep the shots interesting as the songs progressed. There is extensive use of the Ken Burns panning and zooming technique to keep the visuals interesting.

Although Eileen is indeed playing the piano in the video, the audio that is heard is recorded afterward and before, edited together for maximum audio fidelity. I used the Logic Pro X and Adobe Audition for the audio aspect of the videos, to ensure top notch quality. The recording itself is on a Yamaha grand piano, and matches well with the visual playing due to fastidious editing.

These techniques are not special to this video, however, as all other music videos do the exact same thing! It’s remarkable to think that all the Piano Guys, Lindsey Sterling, and other classical piano videos with a single edit you achieve more talented feats.

The Legend of Zelda 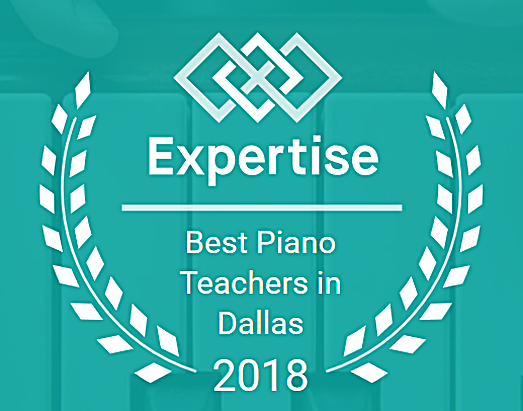