Its Eileen, the Music Nerd! I spent most of my early years as a female entrepreneur, running away from the fact that I had a music degree instead of a business degree like most other entrepreneurs. When I look back at the thought process I had back then, I used to think that having a creative background meant I did not have much going for me as an entrepreneur. I thought that a traditional business degree was exactly what I needed. I assumed that being a female entrepreneur with a music background would make me less of a negotiator and an insignificant strategist. It wasn’t until I started doing really well for myself through music education that I realized entrepreneurs that are music majors can do very well – in fact, they make some of the best entrepreneurs.

As a successful female entrepreneur, I now look back at where I was and think that having a music background actually helped me become a better female entrepreneur. It was certainly better than what a business degree could have offered me. Here is a look at some of the reasons why music majors make the best entrepreneurs.

I Learned To Listen

Being a musician, I learned to listen and respond to the environment around me. After all, that is what a musician does. From changing the chords of a tune to matching the rhythm of the drums, I learned a great deal about improvisation through music. This put me at an advantage as a female entrepreneur. I developed an ability to observe my environment and respond to all the changes. That’s one thing inherently learned by music majors and can help them resolve a lot of situations as entrepreneurs.

Not Afraid Of Mixing It Up

Contemporary musicians are encouraged to listen to and practice a diverse range of musical genres, everything from rock to the classic blues. Music majors are also encouraged to work with musicians from varying cultures, genres and backgrounds. This effectively becomes a good method of cross pollination. Music majors are never afraid to mix things up and that is a good part of their arsenal as entrepreneurs. It taught me to be more fearless when it came to mixing it up with business-related matters. I managed to handle the different intricacies of the world of musicianship and entrepreneurship to become the successful female entrepreneur that I am today.

Music majors are encouraged to first interpret what other musicians have already done in their time. That understanding needs to be there because the next thing that they are encouraged to do is create an identity of their own. They are taught the importance of originality in what they do. As a female entrepreneur, I found this a revelation in the business world. I was able to take an approach of my own towards how I handled business affairs.

I could go on and on about how being a music major has helped me become the successful female entrepreneur that I am today, but the reasons I have mentioned above are the most relevant ones. 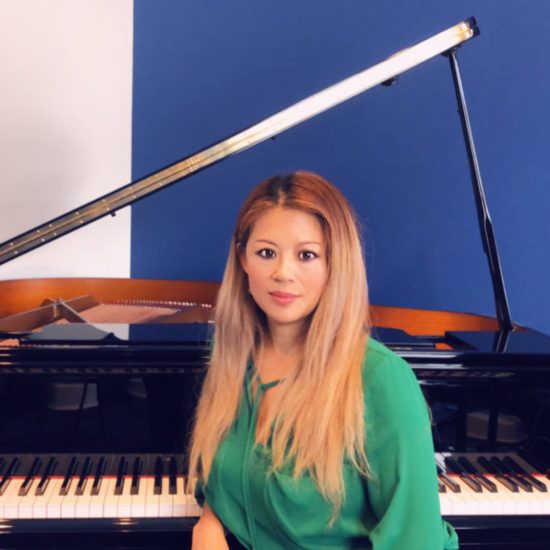