4 Female Business Owners Who Started Out Late in Life

The world of global commerce is dominated by people that are young of an age. In fact, starting out young is often seen as one of the key factors to becoming successful. The idea is that people from the younger generation can bring in fresh ideas to the table, which are bound to be more revolutionary and successful than the ones put forth by their older counterparts.

That might not be true after all. Did you know that there are quite a few successful businesswomen out there that have started out pretty late in their life? A very good example is Martha Stewart. Sure, we all know of her right now as a successful Female Entrepreneur but not many people know that she was in her mid-fifties before she became the commercial success that she is today.

The Fashion Designer based in New York and known all over the world, Vera Wang’s high-end label has everything from shoes, perfumes, and clothes that are all top of the line. She didn’t start off her incredibly successful label until the age of 40. As of now, Vera Wang is considered to be one of the most successful businesswomen in the world right now valued at over $400 million.

Martha Stewart Living Omnimedia Inc. is what this female entrepreneur’s hard work culminated into as she centralized all her business efforts in 1997 at the age of 56. This powerhouse of a media conglomerate has seen success in one venture after another, all thanks to this successful businesswoman’s sheer grit and determination. Despite the fact that the chairman and CEO of the conglomerate were convicted for insider trading back in 2001, Martha Stewart’s media conglomerate has survived. Her net worth is estimated to be worth $300 million.

You ever heard of Zipcar? Of course, you have. This innovative transportation service started off in 2000 and was a revelation for commuters when it came out. Robin Chase was the CEO behind this car sharing service who led a tough life until she started her own company at the turn of the millennium. She was 41 when she finally set up the company and things just took off from there. After enjoying years of success with her company, she decided to sell the company in 2013 for a whopping $500 million. She effectively became one of the richest women in the world overnight.

One of the people working on the special effects for hit Hollywood movies like Robocop 2 and Bill & Ted’s Excellent Adventure, web designer Lynda Weinman started her web development business in 1995 at the age of 42. She launched her website Lynda.com after the internet became a global sensation. This female entrepreneur has seen success after success since then and in 2015, she sold her company to LinkedIn for $1.5 billion. This makes her one of the most successful businesswomen in recent history.

I think it’s pretty clear that it’s never too late to start out your career as a female entrepreneur. You just need to have that belief in yourself and everything in the world is possible. Your age doesn’t matter – your will to succeed and hard work does. 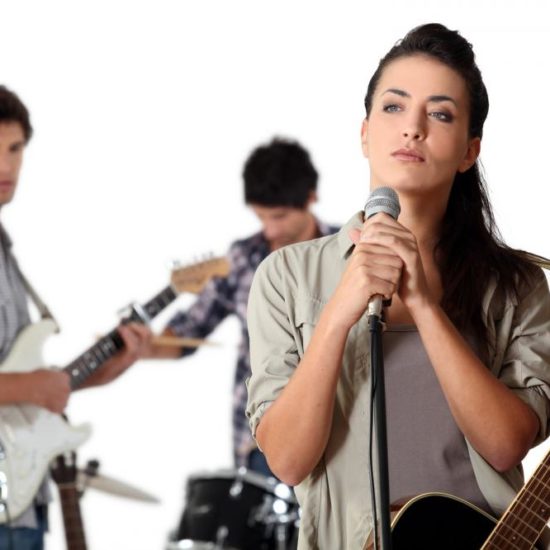 4 Steps to Start Your Music Career 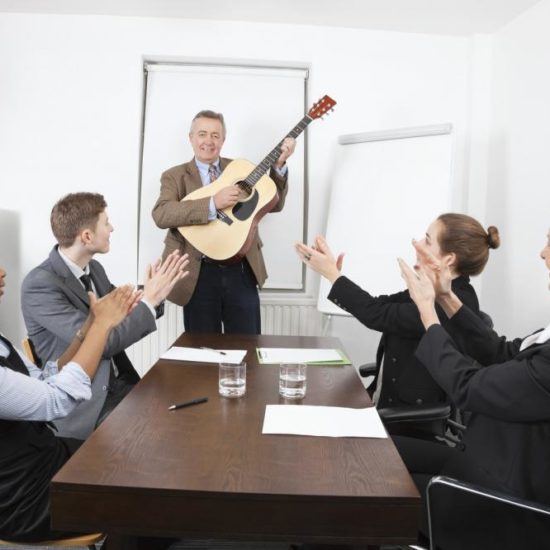