Times are changing and they are changing for the good. No longer is the world of business a landscape simply dominated by men. Successful businesswomen are now changing the name of the game. There are literally so many trailblazing female entrepreneurs out there now who you can look up to. Being a Successful Businesswoman myself, I have found a lot of inspiration because of these ladies and I hope you do too. Here’s a look at the 3 female business owners making a difference in the world.

An author, an activist and a technology expert – it seems like there is little that Sheryl Sandberg cannot do. This successful businesswoman is currently the Chief Operating Officer at none other than Facebook, the largest social media platform in the world. Other than that, she’s also a board member for the Center for Global Development and Women for Women International among other organizations.

Considered to be one of the most successful and famous female entrepreneurs in the world, she came onboard with Facebook 10 years ago. Since the time she joined the company, its user base has increased tenfold and the monetary worth of Facebook has gone over $100 billion.

Everybody has heard of the women’s empowerment movement called Worthy Women. Audrey Bellis is the female entrepreneur that founded the movement. She is also the founder of StartUp DTLA and one of the founders of the Grid110. It is safe to say that the LA tech community is at the kind of place where it is because of people like Audrey Bellis.

With Worthy Women, Audrey and her team have actively been creating public events which are solely focused on encouraging female entrepreneurs and helping them learn how to be successful businesswomen. This woman is not only focused on being the successful Female Entrepreneur that she is, but she is also helping others achieve that level of success which will finally reshape the dynamics of the business world as we see it.

This list was never going to be complete without one of the most (if not THE most) successful businesswomen in the world. Her most notable venture was the Oprah Winfrey Show. The most longest running day time TV talk show and the highest ever rated TV show in history, her success in this venture says it all. The biggest reason why her show was successful? She made the kind of television show that women all over the world fell in love with.

When you want to consider a force to be reckoned with, Oprah Winfrey is the lady who you think of. Among her list of illustrious accomplishments is the passing of the “Oprah Bill” by President Clinton. Yes, there’s a law which was passed because of her.

The Oprah Bill allowed the creation of a national database for child abusers. Oprah Winfrey used her fame and success to fight an important fight for education and philanthropy. Her influence on the world has been immense. There are not a lot of people that can make the claim of having encouraged people to donate hundreds of millions of dollars so that the world can become a better place. Oprah Winfrey is the epitome of successful businesswomen who are making a difference in the world and she is by far the most inspiring human being that has come to this good earth in our time. 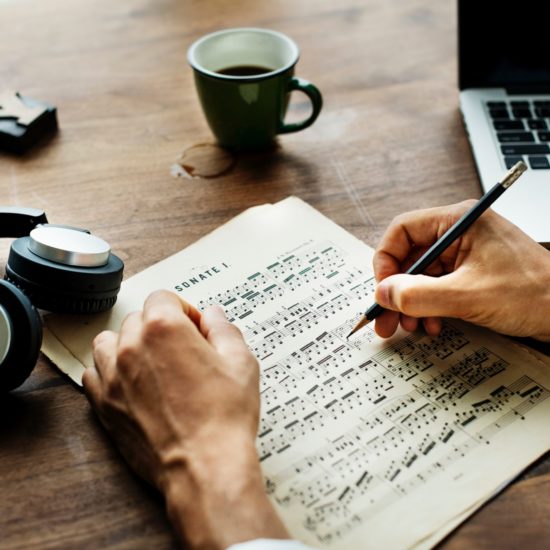 5 Awesome Reasons Why You Should Learn Guitar Lessons